TAMPA, Fla. – Not all auto insurers are offering customers a discount in the wake of a dramatic drop in car crashes due to the pandemic but, Taking Action Reporter Jackie Callaway found a little known state law could eventually force insurance companies to share their profits with drivers.

ABC Action News obtained state data showing the number of car crashes has dropped by more than half.

Florida Highway Patrol reported about 60,000 vehicle accidents across the state in January. That number fell to just 24,000 in April after the state issued a state-at-home order.

Many auto insurance companies responded to the drastic decrease in claims by cutting or refunding 15% of April and May premiums.

But a recent study from a Consumer Federation of America estimates crashes have decreased so much that drivers should be getting at least a 30% refund on insurance policies for the months of April and May.

“They need to be sharing some of that premium back with consumers,” said Birny Birnbaum of the Center for Economic Justice.

Right now, Florida is not forcing insurers to offer discounts.

When asked what the state is doing to make sure Florida drivers aren’t overpaying, a spokesperson for Florida Insurance Commissioner David Altmaier told us he “has directed insurers…to be flexible with premium payments. This includes relaxing due dates, extending grace periods, waiving late fees and penalties…”

“We have a very strict set of factors of what these insurance companies can profit,” said Miller. 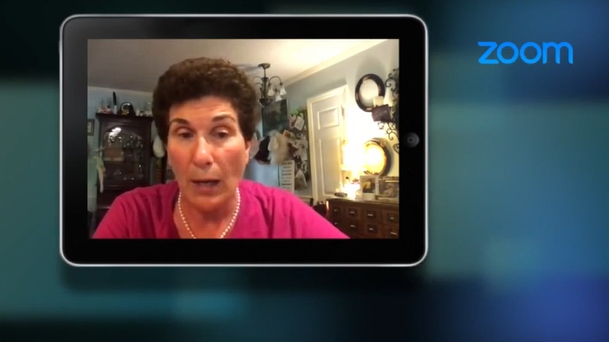 Florida law states, “any excess profit of an insurance company offering motor vehicle insurance shall be returned to policyholders in the form of a cash refund or a credit towards the future purchase of insurance.”

ABC Action News reached out to several large auto insurers to ask what they are currently doing to refund customers.

Hours later, State Farm announced the company is giving back $2.2 billion to its policyholders, which adds up to about 11% savings off a six-month policy.

But some smaller insurers said they are not offering any discounts to policyholders.

Dairyland Insurance told Callaway it’s not offering discounts because the company mainly insures drivers with a history of violations and accidents. The company said, “These folks are primarily concerned with keeping their insurance intact and remaining legally compliant.”

“I’ve been a loyal customer so long,” said Fairman. “There’s no reason they can’t be loyal back at a time like this.”

Geico, one of the biggest auto insurers in Florida, is offering drivers a discount – but only when they renew their policy.

In an April news release, the company announced, “Geico is providing a 15% credit to its auto and motorcycle customers as their policy comes up for renewal between April 8 and Oct 7.”

Auto insurance experts say drivers who are unhappy with the current terms of their policy should do some comparison shopping.