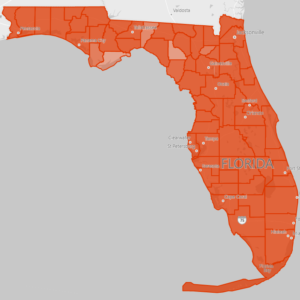 We’ve been following developments over the past several months concerning Business Interruption (BI) insurance claims from the coronavirus, along with fledgling efforts by state and federal governments to enact various legislation to either mandate such coverage or provide future protection.  There are several important updates to share with you.

A Michigan circuit court has ruled against the Gavrilides Management Company which claimed the policies covering their restaurants should cover economic losses they suffered under a government shut-down order.   The judge granted the insurance company’s motion for summary judgment, noting the policies’ virus exclusion would exclude the claim even if the claimant could prove direct physical loss or damage to property.

Henry Emrich, representing Michigan Insurance Company, stated in court that “there have only been two jurisdictions in this country, Florida and Pennsylvania, that have discussed and applied a similar exclusion as at issue in this case.  In every one of those cases, the court has enforced that exclusion as written because it’s clear and unambiguous.” 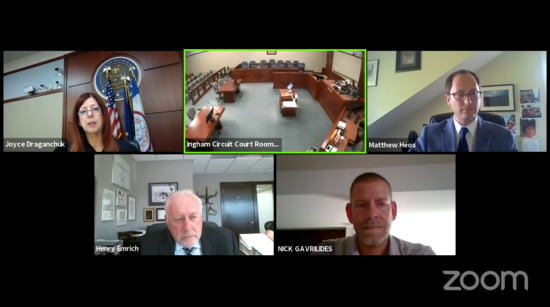 This case is considered a significant victory for insurance companies.  Legal observers said the decision was based on ISO (Insurance Services Office) policy forms used by a majority of carriers, so the ruling should be applicable to other pending cases across the country.

Other policyholders are taking a different tact.  Another Michigan restaurant has filed a class action lawsuit against its carrier, wanting premium refunds on all of its commercial insurance policies covering the period of the business shut-down order.

For insurance policies that expressly exclude virus coverage, Rep. Mike Thompson (D-California) has filed the latest federal legislation meant to assist businesses, while protecting insurance companies from undue financial burden.  His Business Interruption Relief Act of 2020 would allow carriers with those exclusions to voluntarily pay certain coronavirus-related BI claims and get reimbursed by the U.S. Treasury Department.  His effort has received a cool reception by some major insurance groups.   Other federal bills we’ve reported in past newsletters, including the proposed Pandemic Risk Insurance Act, have languished in Congress.

Meanwhile, a federal judicial panel on July 30 is going to consider consolidating thousands of BI cases filed in federal courts across the country into a single multi-district lawsuit (MDL).  Plaintiff attorneys say the MDL is a perfect vehicle for such claims that have common questions of fact.  The insurance industry opposes the effort, saying policies and circumstances are individual and should be adjudicated according to our state-based regulatory and law system.

Among the most recent BI cases filed here in Florida federal courts is one by a company that owns several major resorts and retails establishments in the Florida Keys.  Spottswood Companies is suing Zurich American Insurance Company for denying coverage for more than $10 million in business losses it says should be covered in its all-risk policy.