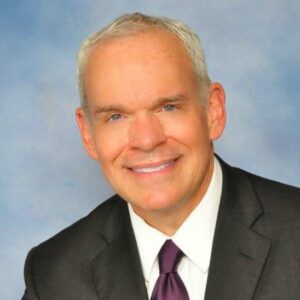 In a first party property case pending in the Panhandle, the United States District Court for the Northern District of Florida entered an order denying Plaintiff’s Motion for Entitlement to Attorney Fees and Costs.  The case involved a Hurricane Michael insurance claim which was resolved in appraisal, after suit was filed.

Plaintiffs contended that the appraisal award was a confession of judgment.  Our client, the insurance carrier, responded that there was no entitlement to attorney fees because the claims adjusting process had not broken down, and the policyholders did not need to file suit to get the additional insurance proceeds awarded in the appraisal.

The court observed that an insured may recover attorney fees in the absence of a judgment or decree, if the insured obtains the functional equivalent of a confession of judgment.  Several courts have premised such awards on appraisal awards.  However, this court concluded that an award of attorney fees is not appropriate if the insurer was taking steps to resolve the dispute without court intervention.  This court carefully considered the record and concluded that it did not establish that there was a breakdown in the claims adjusting process, or inordinate “foot dragging” by the insurer.  The insurer investigated the claim, accepted coverage, and made a payment.  Our client sent the policyholder’s public adjuster a letter pointing out what appeared to be a material error in the public adjuster’s estimate.  Instead of providing clarification, the policyholder opted to file suit.

The court denied Plaintiffs’ Motion for Attorney Fees, because the record reflected that Plaintiffs did not let the claims adjusting process fully play out before they filed suit.  The court observed that because the appraisal award had been paid and further judicial action was not necessary, the case would be dismissed with prejudice.

Judge Kent Wetherell’s order is provided here.  The availability of attorney fees drives much of the litigation against insurance companies in Florida.  This prospect is not absolute, and there is a growing body of case law suggesting that fees should not be awarded where litigation was not necessary to achieve resolution of the claim.  Please contact me with any question concerning this result.