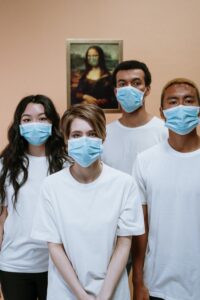 Photo by cottonbro from Pexels

After a big spike in July, the number of workers’ compensation indemnity claims filed in Florida related to COVID-19 continues to fall significantly.  September claims numbered 578, down from the 2,469 in August and the all-time high of 7,445 in July, according to the latest report from the state Division of Workers’ Compensation.

As of September 30, 7,320 COVID-19 comp claims remain open and 13,901 have been closed since January.  Insurance companies have denied 9,322 claims (44%).  Those companies have paid $30.8 million in medical costs and indemnity for COVID-19 claims, compared to the $418.2 million paid in all claims.  The report pertains only to indemnity claims, which involve workers injured for a minimum of eight days and eligible to recoup lost wages.  It doesn’t include medical-only claims.

First responders and others classified as working in protective services numbered the most claimants (6,810), followed by service industry workers (6,243), healthcare workers (5,719), office workers (2,244), and airline workers (205). 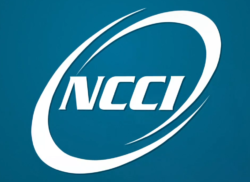 The National Council on Compensation Insurance (NCCI) says that most COVID-19 workers’ comp claims are small.  Its new report assumes that 90% of workers filing such claims will have mild cases, resulting in a “negligible rate” of permanent disability.  Based on patterns of other lung and disease claims, NCCI notes that only about two of every 100 cases may result in a permanent partial disability, and about one of out of every 2,000 in permanent total disability.

Meanwhile, Florida insurance regulators held a rate hearing earlier this month on NCCI’s request for a 5.7% rate decrease for next year on behalf of Florida’s workers’ compensation insurance companies.  This would represent the fourth consecutive year that workers’ comp rates have fallen in Florida.  NCCI credited declining claims frequency and severity, and greater underwriting discipline in its request.  Regulators are expected to make a rate decision by December.