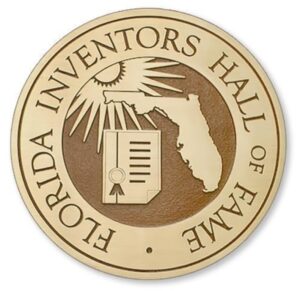 Florida’s capacity for innovation is embodied in the individuals who have dedicated their lives to the improvement of our great Sunshine State and the general livelihood of its citizens. To commemorate their achievements, the Florida Inventors Hall of Fame has selected seven new inductees into its 2021 class. They include the inventor of the Segway and an engineering professor who pioneered advances to decontaminate water and develop cures for acute diseases.

Here, we have highlighted the seven inductees from the 2021 class:

You can read more about these 7 men and women at the Florida Inventors Hall of Fame website.  Florida’s innovators help the world keep on turning for the better, all the while making our lives just a little bit easier one invention at a time.

See you on the trial,
Lisa