A conversation with a lawmaker & a litigation analyst 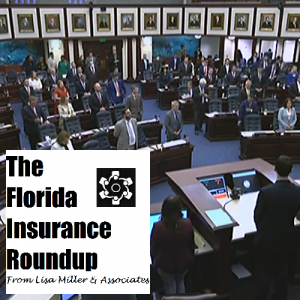 Roofers – and especially their attorneys – played prominently into my conversation last week with state Representative David Smith (R-Winter Springs) and CaseGlide CEO Wesley Todd which we recorded for the latest episode of The Florida Insurance Roundup podcast.  We discussed the new property insurance reforms passed in the Florida Legislature’s May special session and whether the two new laws will help re-right the marketplace and lower homeowners rates.  And what further reform is most needed next. 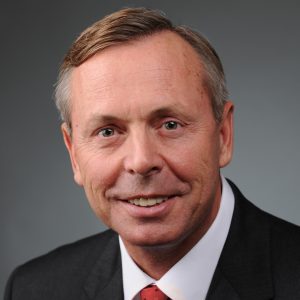 “This was a matter of first aid to save a dying patient, which was Florida’s property insurance market but there’s absolutely still more to do,” said Rep. Smith, who supported the measures.  “There are some homeowners that the legislation is going to help immediately.  But longer term, I think homeowners will see lower rates and an impact of the rates going up less because of the stabilization of the market….we’re on the right track.”

Both Rep. Smith and Todd agreed that more comprehensive measures are needed to address the root cause of our property insurance dilemma in Florida: excessive litigation.  Florida has 9% of all homeonwers insurance claims in the US yet has 79% of all homeowners insurance claims lawsuits.  The number of property insurance lawsuits in the state has increased 363% in the past nine years.  The current excesses are driven by fraudulent roof claims.  We now have 12 or more companies that have stopped writing new business in Florida since January.  Another seven companies have become insolvent since 2019 – six in just the past 12 months. 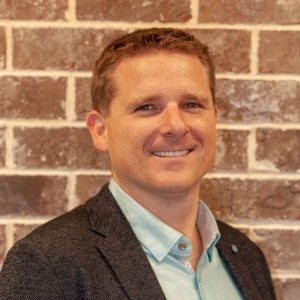 “A lot of the new measures are litigation related with the intent that either the laws will reduce the lawsuit amounts or reduce the cost of each lawsuit to the insurance industry, which would then translate to lower insurance premiums for Floridians,” said Todd, whose CaseGlide provides litigation analytics and software firm serving the insurance industry.  He noted the real question is exactly when rates will come down given the reforms will take time to be reflected in renewal policies over the coming months.  Insurance companies and their reinsurers will then want to see “years of data” that suggests litigation costs are under control.  “I believe that lawmakers still have one more thing left to do, which is get rid of the attorney fees statute, which is the structure that incentivizes attorneys to sue insurance companies.  I think until they do that, we won’t actually start to see rates for Floridians decrease.”