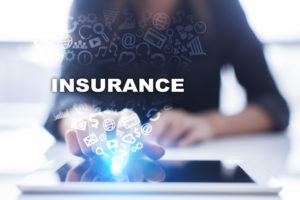 A new labor study shows that most insurance companies will be hiring in the next 12 months – if they can find the workers to fill the positions.  The Insurance Labor Outlook Study by industry recruiter The Jacobson Group and Aon found 92% of respondents intend to maintain or increase staff in the next 12 months.

It’s gotten more difficult to hire in nine of the 11 job functions covered in the report compared to last year.  Even accounting jobs within insurance are now rated as moderately difficult to fill, for the first time in the 11 year history of the semi-annual report.

Some of the study’s key findings include the following:

It’s a challenge many industries are facing, some worse than others.  With unemployment at a nearly 50-year low, more than 96 out of 100 people who want jobs, have them.  There’s more insight on employment and wages in this NPR article.