Final report forces us to be prepared for the new normal 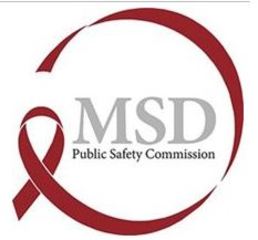 The Marjorie Stoneman Douglas Public Safety Commission will have a final meeting next week to discuss its draft report released last month on the infamous Valentine’s Day school shooting this year that killed 17 students and staff and wounded 17 others.  The report, a final version of which is due to the Governor and Legislature by January 1, contains a list of recommendations on how to avoid a future tragedy.

Following the draft report, one Broward Sheriff’s Department captain resigned, a sergeant was suspended, and several school administrators reassigned.  Commission chairman Bob Gualtieri, the Sheriff of Pinellas County, said he will ask the Commission to recommend state law be changed so teachers who undergo background checks and  training will be allowed to have guns on campus as an additional defensive measure.

In the meantime, a myriad of lawsuits filed after the shooting will no doubt be bolstered by some of the Commission’s findings.  There is now a developing line of “Active Shooter” insurance products, the result of this and other past shootings and terroristic acts, that’s the subject of our recent Florida Insurance Roundup podcast.