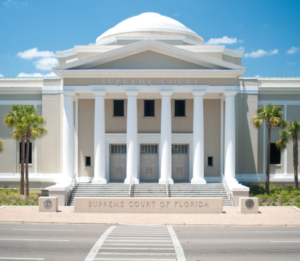 Governor DeSantis has appointed his third and final justice to the Florida Supreme Court, filling vacancies prompted by the mandatory retirement of Justices Barbara Pariente, Peggy Quince, and Fred Lewis.  Who are these new justices and how may they impact the Court’s future rulings, especially on upcoming cases involving Assignment of Benefits and other insurance issues?

The three retiring Justices often split from the other four members of the court and were considered by some to be judicial activists, especially on social issues.  They were increasingly critical of legislative and executive branch policy decisions toward the end of their tenure.  Here’s more on the Governor’s new appointments who have been seated on the Court.

Justice Carlos Muñiz – The Governor’s last appointment to the Court just a couple of weeks ago, Muñiz is the only non-judge among the three new Justices.  He has wide-ranging legal and policy experience from his years as an attorney and consultant in private practice and in government service.  Justice Muñiz most recently served with the McGuireWoods law firm; prior to that, as general counsel for the U.S. Department of Education, after serving as deputy attorney general and chief of staff to Pam Bondi.  The 49 year-old has held various positions throughout state government, including with the House of Representatives.

I worked with Carlos closely a few years ago as he was general counsel at the Department of Financial Services while I was deputy chief financial officer.  He is an amazing legal mind and will see clearly the problems with how harsh all these litigation for profit schemes are on consumers and how they violate the original premise of the law that is being abused in the name of greed.  His appointment should really round out the court. 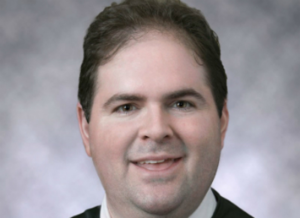 Justice Robert Luck – This Miami native, at age 39, has had a very speedy legal career to the top.  He joined the Florida Bar in 2006 and seven years later he was appointed and later elected to a seat on the Eleventh Circuit Court in Miami-Dade County.  He was appointed by Governor Scott to the Third District Court of Appeal in 2017.

Prior to his service on the bench, Justice Luck was an Assistant United States Attorney for the Southern District of Florida. In his years as a federal prosecutor, he was assigned to the Appeals, Major Crimes, and Economic Crimes Sections of the U.S. Attorney’s Office.  His legislative experience includes serving as a correspondent for two U.S. Senators. 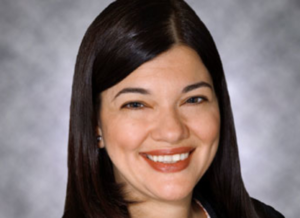 Justice Barbara Lagoa – Also hailing from Miami and the Third District Court of Appeal, Justice Lagoa is the first Hispanic woman in history selected to serve on the Florida Supreme Court.  The 51 year-old was appointed to the 3rd DCA by Governor Bush in 2006, where she has since heard more than 11,000 cases and issued more than 470 written opinions.

Prior to her DCA appointment, Justice Lagoa was an assistant U.S. Attorney, where she worked in the Civil, Major Crimes and Appellate sections.  Her past experience also includes serving as one of a team of mostly pro-bono attorneys in 1999 who represented the American family of 6-year-old Elian Gonzalez.

During his appointments, Governor DeSantis said, “The court is going to apply the law as written. You may not agree with every decision, but (the justices) are not going to go off on a major tangent. I think that is very good for us. I think that the separation of powers will be strengthened with the newly constituted court.”