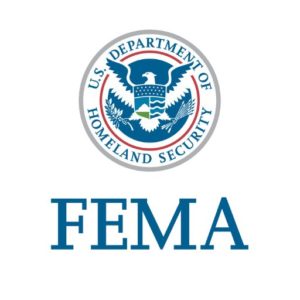 FEMA is out with a report showing the value of mitigation in having and following modern building codes.  FEMA modeled 18.1 million buildings built in the U.S. since 2000 and found that the nation has benefited to the tune of $1.6 billion in savings each year, based on avoided building and content damages.  Nearly 80% of the savings come from Florida, Texas, California, and South Carolina.  These savings represent the cumulative losses avoided from property damage associated with using the International Codes or similar building codes during floods, hurricane, and earthquakes.

The report, Building Codes Save: A Nationwide Study, calculates losses from those three types of natural hazards for each state and Washington, D.C.  It also reveals significant opportunities to avoid even more losses by expanding the adoption of modern building codes in areas where flood, earthquake, and hurricane wind hazards threaten growth and prosperity.   Flooding is by far the most common natural disaster in the U.S. (90%) with most of it impacting homes.

The report notes that Florida has the highest losses for flood and hurricane wind hazards.  In Florida, 1.7 million structures were in the post-2000 data, and approximately 19% (approximately 311,000) were in the NFIP-designated floodplain.  The Average Annualized Losses Avoided (AALA) in Florida from floods was $169 million (compared to national total AALA from floods of $484 million), the highest in the nation.

On the wind hazard side, Florida accounts for 81% of the national total for hurricane wind losses avoided and the Florida results illustrate many of the key issues and findings of this part of the study, beginning on page 93.  The Average Annualized Losses Avoided (AALA) in Florida from hurricane wind hazards was $857 million (compared to the 23 states studied total AALA from winds of $1.1 billion), the highest in the nation, followed by South Carolina, North Carolina, Alabama, Texas, and Mississippi. 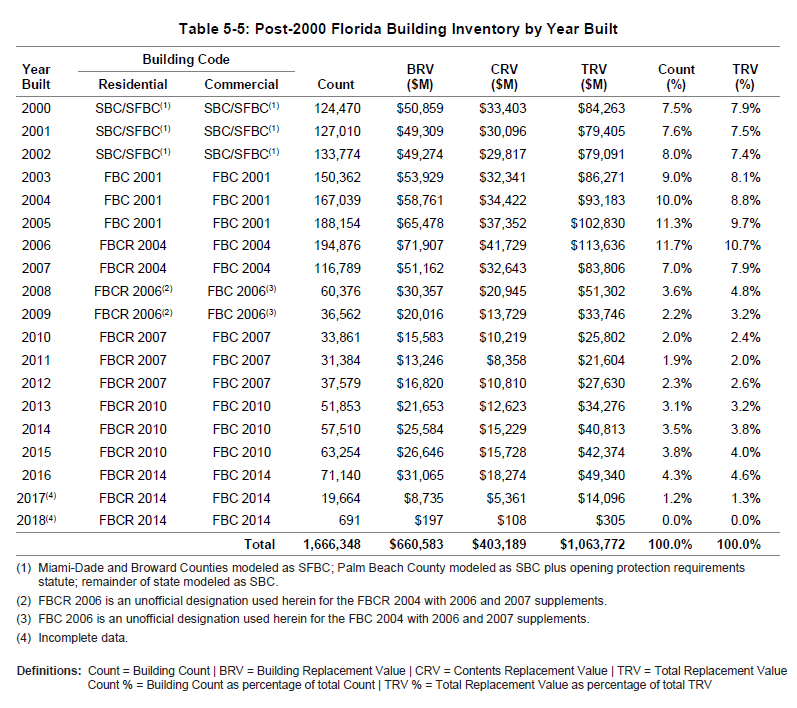 The Florida counties with the largest AALAs are three densely populated counties in southeastern Florida: Miami-Dade, Broward, and Palm Beach.  Together, the three counties account for 53% of the statewide AALA.  Their large contribution is due to their early adoption of modern wind design criteria, high hazard levels, and high rates of new construction since 2000 (20% of the statewide post-2000 Building Replacement Values (BRV).  FEMA credits Florida’s high AALA to adoption of the Florida Building Code.  There’s a chock full of other good Florida information in this report.

FEMA projects that by the year 2040, the nation will have had around $3.2 billion in savings per year.  This adds up to almost $133 billion in total losses avoided from 2000 to 2040.  The savings outlined in the report provide considerable financial reasons why communities should be proactive in adopting and enforcing hazard-resistant building codes.