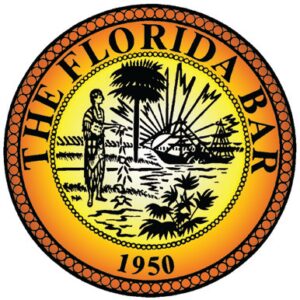 In an update to the legal battles of the Florida Bar v. Scot Strems, we are providing quoted excerpts and links to the most recent pertinent published reports.  The Florida Bar recently filed its fourth complaint against Strems, the suspended plaintiff insurance lawyer from Coral Gables.  In the Complaint, and its Appendix of Exhibits, the Bar outlines an alleged “Pattern of Deceit and Solicitation”, involving the same pattern of misconduct alleged in the Sonia Ortiz v. Scot Strems Class Action Complaint of fraud.

“Respondent and his firm entered into legal service agreements with numerous clients who had been solicited by third parties (referenced hereafter as “Strems Consultants”).  Under this scheme, these Strems Consultants presented themselves to homeowners as public adjusters or some other manner of insurance professional, when in fact they were respondent’s agents whose purpose was to conscript business into his firm,” according to the complaint.  Among the consultants listed are Contender Claims Consultants of South Miami, which has been referenced in past Bar complaints.

This fourth Bar complaint against Strems was the subject of a recent article by the Sun-Sentinel, How a ‘shady’ insurance lawyer sucked homeowners into his alleged ripoff scheme, which details this latest charge and how it fits into the big picture of Florida’s disrupted homeowners insurance market.  You can also read Scott Johnson’s ongoing blog.  This case, as in the original filed against Strems, will require appointment of a judge to serve as referee to hear the Bar’s charges and Strems’ defense.

These four ongoing cases are being closely watched by many and we will keep you apprised.