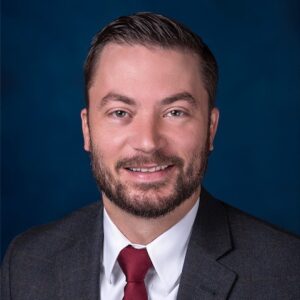 The Florida Senate’s Banking and Insurance Committee reconvened the week before last to hear that the state’s property insurance marketplace remains in “dire” shape, with some companies losing more money than last year, prompting regulators to require some to submit monthly financial reports.

Insurance Commissioner David Altmaier told the committee that the market is in “critical condition” and “in crisis” where admitted carriers’ policy counts are shrinking for the first time in 10 years, while surplus lines and the state-backed Citizens Property Insurance are gaining policies (see chart below).  He said he has a “large list” of companies his regulators are now monitoring more closely, with up to 12 being required to submit monthly financial reports, following the insolvency of two carriers earlier this year. 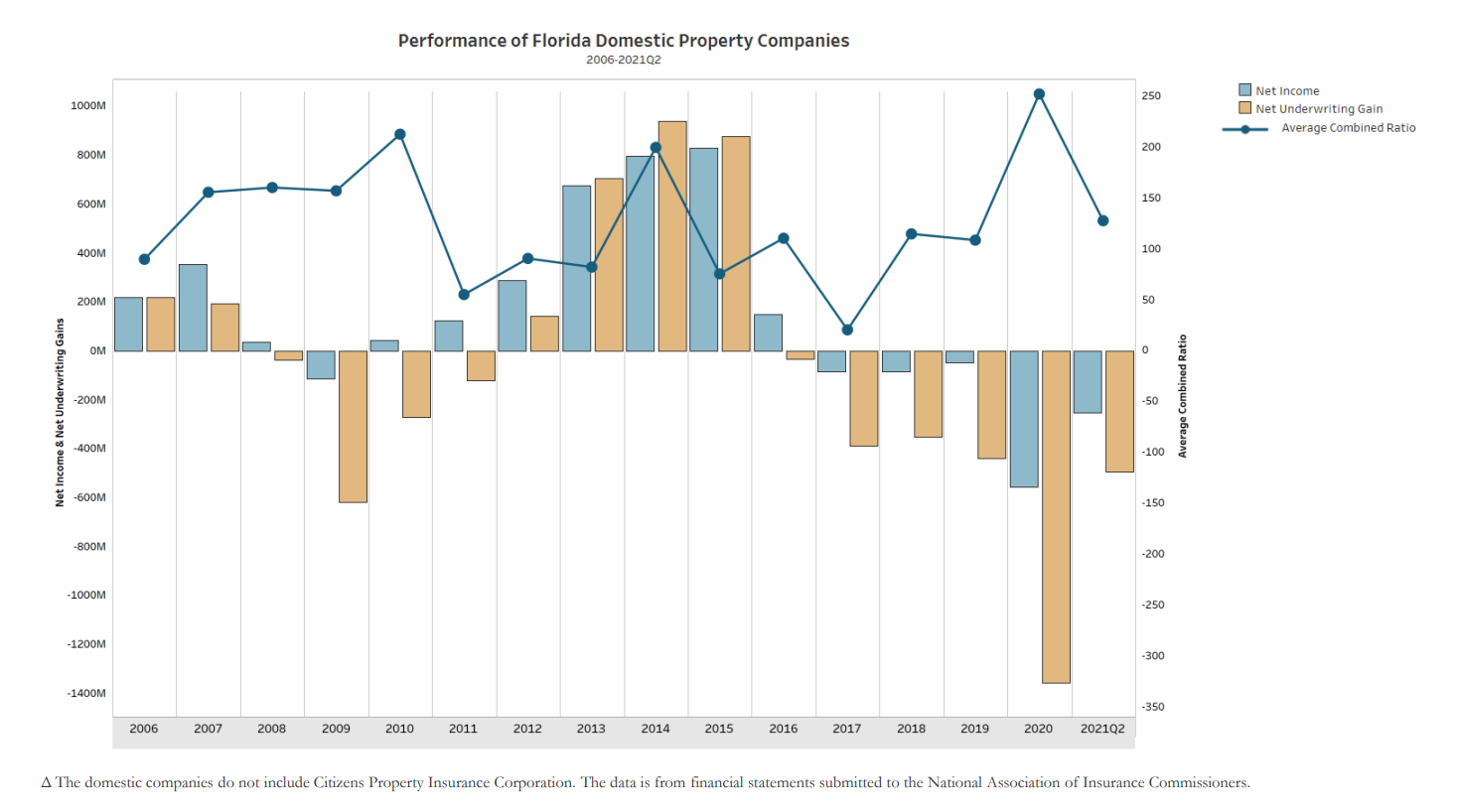 “There’s no quick fix to this,” said Altmaier.  “It’s going to be a painful period of time for our marketplace and for consumers.”  He updated the committee on implementation of Florida’s newest property insurance reform, SB 76, passed by the legislature last spring.  But he said it’s too soon to see any impacts, especially on companies’ financials.  He noted his regulators are preparing a data call for late fall ahead of one required under SB 76, which requires companies file specific data regarding litigation of personal and commercial residential property insurance claims annually. 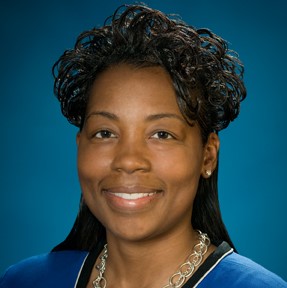 Also testifying before the committee was Florida’s Insurance Consumer Advocate Tasha Carter.  She reported that written presuit settlement demand notices, as required under SB 76 as of its July 1 effective date, number more than 4,500 to date with a total disputed amount of $82 million. Those notices are meant to reduce the number of costly lawsuits, which she noted are still on the rise.  Filings of Civil Remedy Notices (notices that must be filed with the state within 60 days of bringing a lawsuit against an insurer) are up 11% in the first 8 months of this year (to >47,000) over the same period last year (42,000).

“I think consumers are on life support right now, to be quite honest with you,” Carter told Senator Jeff Brandes (R-Pinellas) in response to his question.  “They’re facing double digit rate increases. They are paying more money for less coverage.  They don’t have the option to be able to find competitive insurance companies. You know, they’re having to replace entire roofs that may still have a lifespan on them. And so consumers are being significantly impacted at this time.”

Carter, who in March launched the Demolish Contractor Fraud: Steps to Avoid Falling Victim  consumer education campaign, said that “fraud is absolutely one of the biggest factors that’s impacting the insurance market, specifically centered around the solicitation by roofing contractors and some of the other fraudulent insurance schemes that are being perpetrated by industry professionals, as well…such as mold remediation companies, public adjusters, and attorneys, who are essentially getting together and they are filing claims, filing litigation.  The policyholders are losing out.”

(Editor’s Note: An earlier version of this story mistakenly stated that Filings of Civil Remedy Notices must be filed within six days of  bringing a lawsuit against an insurer.)