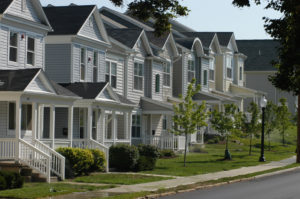 Cost is sometimes cited by respondents.  According to the National Association of Insurance Commissioners, as of 2016 Florida had the third-highest average homeowners insurance premiums in the country.   The average bill was $1,918 annually, compared to the national average of $1,192.  That’s a $726 difference.

Those of us working in insurance know very well the reasons for the high cost here in the Sunshine State relate to the high risk.  They include living in a peninsula state that’s surrounded by water on three sides, together with low land elevations, many inland waterways, and warm climate.

Those Floridians with mortgages, of course, are required by their banks to have homeowners insurance to protect their investment.  Nevertheless, more than one in ten Florida homeowners are going without property insurance.