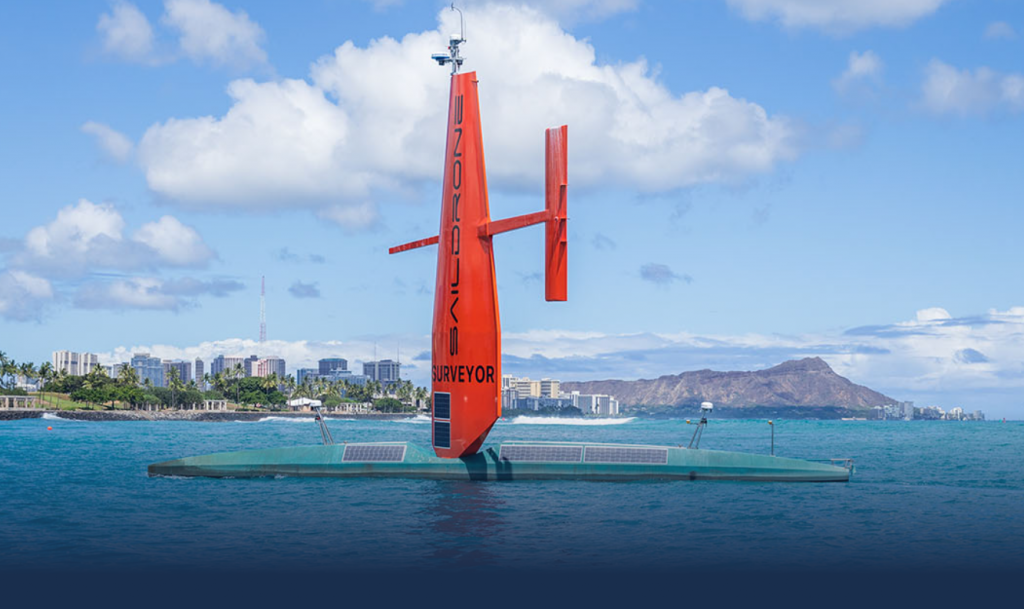 We are always on the lookout for new and innovative solutions arising in the disaster mitigation arena and last year we wrote about a company called Saildrone, which made history by sending an ocean drone into the eye of a hurricane. Now, these same pioneers are passionately committed to protecting the coastal areas of the US with better ocean data.  Saildrone has announced they are investing in Florida’s home front with the construction of a new regional headquarters and operations center in St. Petersburg.

Serving as the head office for the company’s ocean charting endeavor, the operations center will play host to many critical missions throughout the 2022 hurricane season. They will monitor the Atlantic hurricane season which begins on June 1 and will begin mapping the US coastline to better understand and predict storm surges.

“New high-resolution maps of the seabed are essential to help Florida protect communities, grow its blue economy, and facilitate sustainable aquaculture and alternative energy, said Saildrone founder and CEO Richard Jenkins.  “Uncrewed systems can do far more, with far less investment than traditional approaches, so we are excited to play a role in bringing a brighter future to Florida.”

Saildrone will also conduct maritime security missions to lend a hand to local authorities with issues such as illegal fishing and drug trafficking.  In coastal counties, Florida’s Blue Economy reportedly generates approximately 77% of the state’s more than $1 trillion economy in a single year, according to the Florida Ocean Alliance.

We look forward to seeing the results these efforts yield for our ability to protect against future storms, as well as sustain our fruitful economy.  If you’d like to check out Saildrone’s 15-foot-tall, 23-foot-long autonomous drones at work, you can visit their website for a full explanation of the science behind the Saildrone!

See you on the trail (and water!),
Lisa