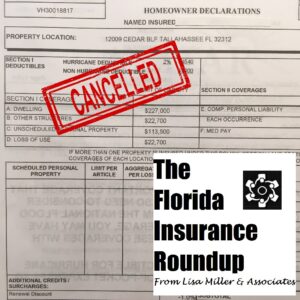 Hurricanes are just one threat to Floridians and the property insurance companies that strive to protect them.  Another is costly claims practices pushed by excessive litigation.  It’s driving the price of insurance up by double-digits for most everyone.  While we wait for the Florida Legislature’s recently passed reform bill SB 76 to be formally presented to the Governor for his expected signature, I had a sit down with state Senator Jeff Brandes and John Henley of UPC Insurance to get their thoughts on the bill and its expected impact on Florida consumers.  Our conversation is the latest Florida Insurance Roundup podcast. 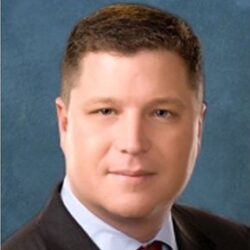 Senator Brandes (R-Pinellas County) voted for the bill, despite sincere concern that it was just a 40% solution for what is needed to restore a competitive market and lower costs.  “We have a rash of roof claims across Florida.  The two things that we really needed to deal with were attorney fees and roof issues… most of that is missing (from the bill),” he shared on the podcast. 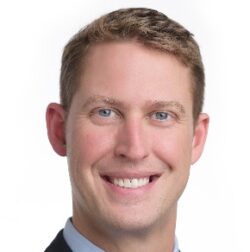 “The attorney fee provision is a step in the right direction,” said John Henley, Vice President and Head of Claims Shared Services at UPC Insurance, one of the largest writers of homeowners insurance in Florida.  “It’s so much better than the current paradigm, where if a claimant gets a judgement of a penny more than the insurance company offered, they get all their attorney fees paid, and even more.”  And the bill’s required ten-day notice before being sued, “is better than nothing, which is what we have now, where we settle the claim and think everything is fine and then they sue us and don’t tell us what they’re demanding,” Henley added.

Senator Brandes, a champion for insurance reform in the Florida Legislature, said he hopes the provisions will bring all parties to the table and to act reasonably.  “Prior to this law, people had no incentive to be reasonable.  In fact, they had an incentive not to be reasonable.”

Henley offered some surprising perspective on how the bill’s requirement that insurance companies collect and submit claims and litigation data annually to state regulators, might actually bring an unexpected benefit.  You can listen to the podcast – or simply read our comprehensive show notes and peruse the resources we referenced – by clicking here.  (For a complete summary of the bill, read our 2021 Bill Watch.)