While Congress works on various reforms to the National Flood Insurance Program (NFIP) prior to its current expiration on July 31, the time is ripe for the private insurance market to step up and play a greater role in providing Americans needed flood coverage.

Earlier this month, the National Conference of Insurance Legislators (NCOIL), a group of state lawmakers from around the nation, began taking a closer look at Florida’s model flood insurance regulation to see if it can be used successfully to encourage a vibrant private market in all 50 states. 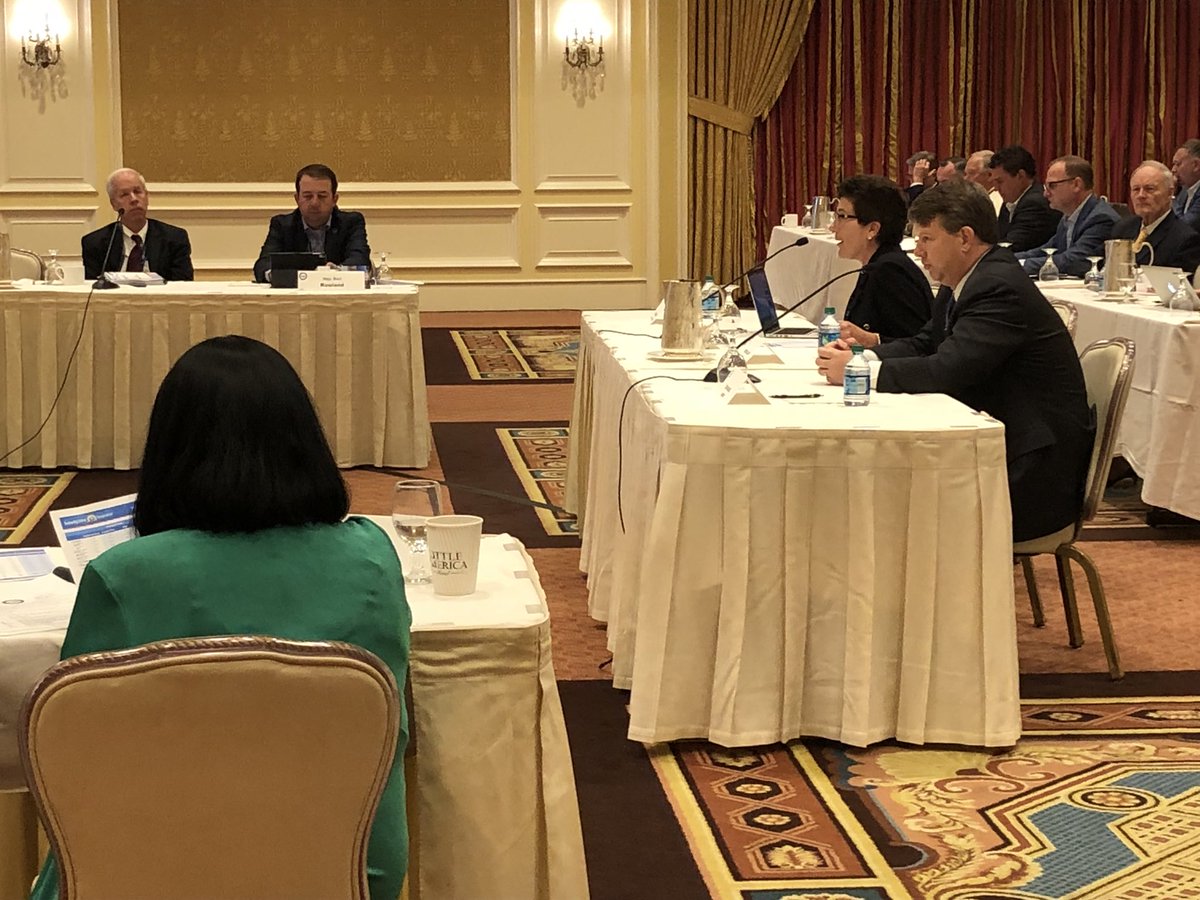 Those of us from Florida know the success it’s had here:  The number of private companies offering flood insurance has more than doubled in the past two years (from 10 companies in 2016 to 25 companies as of this writing). They’re also offering better pricing.  Consumers are saving significant money through these private market alternatives, which we’ll get to more in a moment.

Earlier this summer, a team of us worked with Florida Representative David Santiago (R-Deltona) and Senator Jeff Brandes (R-Pinellas County) in crafting simple and permissive language to create and nurture a flexible and transparent private flood insurance regulatory framework in every state in the country.  The result is this draft flood insurance narrative that was presented at the NCOIL meeting as a proposed Part V to NCOIL’s national model flood disaster relief bill.  It’s based on Section 627.715 of Florida Statutes, which is Florida’s private flood insurance law, first enacted in 2015.

Florida’s flood insurance laws are simple and flexible, with the goal to provide consumer choices and alternatives to the debt-ridden, outdated, and increasingly expensive NFIP. The draft narrative language provides the following:

Most of the provisions in the draft narrative have the word “may,” so the provisions are permissive.  It is written in a manner that is not technical, is an easy read, and can serve as the framework for states wishing to reduce their reliance on federal flood insurance.

As a regulatory consultant to investors who are entering Florida’s insurance market, I know our insurance commissioner’s office gets calls regularly from interested parties that want to write flood insurance in Florida to help our citizens protect against flood – the goal here is to help that success occur in other states.

It is also our goal to educate other states’ legislators about the concepts in this language that have been tried and tested in Florida, working with all trade groups and industry stakeholders who came around the table to make it successful.  Many in the industry were concerned that this language, while primarily permissive throughout with the use of “may” instead of “shall,” was overreaching and many believe still, that states do not need this at all to promote a private flood insurance market.

What isn’t in dispute is the significant premium savings overall that the private insurance market is bringing to consumers.  In Miami-Dade County, ground zero for Hurricane Andrew in 1992, one private insurer’s average premium is $677 compared to the NFIP’s $980 average. In Broward County, the average premium comparison is $250 vs. $503.  You can see a full 67 county comparison here.

In the coming months, this draft model language will be further refined and hopefully voted on, in its entirety, at NCOIL’s December meeting in Oklahoma.  We will continue to work with those who follow NCOIL activity to educate them on the necessity of basic ground rules for a regulatory framework that promotes a private flood insurance market and to start the conversation, state by state, about it.  Using a bill such as this is a simple way to signal progress and remove doubt as to how a private flood insurance market can start and thrive.  It is designed to provide suggestions to regulators and those regulated on how to work together to launch a market.

While Congress is likely going to continue to kick the can down the road on full reauthorization of the NFIP, it’s important to have this model private flood insurance legislation to let Washington know that “we got this”.