Florida homeowners, businesses, and other property owners have been assessing the damage from Hurricane Irma and begun filing claims with their insurance companies. Those claims are expected to number in the hundreds of thousands from the first major hurricane to hit Florida in 12 years.  How are insurance companies responding?  How will they be able to meet the challenges of such an onslaught of claims?

Joining host Lisa Miller from the road are the president of American Integrity Insurance Company in Tampa, Bob Ritchie and professional claims adjuster Jason Evans, CEO of Evans Claims Service, in Huntsville, Texas.  They explain on this podcast how claims are being handled, why Hurricane Irma has stressed the supply of adjusters needed to handle them, and the ability of Florida’s insurance companies to pay claims.  They also share advice with policyholders and other consumers hit by damage and reveal how insurance industry best practices are being put to the ultimate test with Irma. 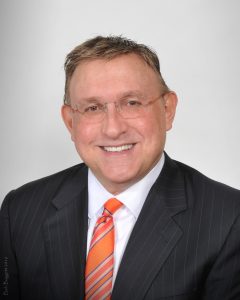 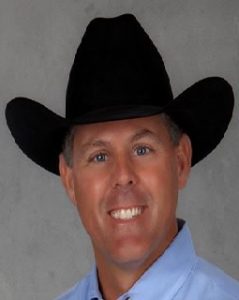 “There is no question that the industry has not been better capitalized, both in terms of the primary insurance carriers, but also the supporting carriers, including the Florida Hurricane Catastrophe Fund, Citizens Property Insurance, and the world’s reinsurers,” Ritchie said on the podcast.  He noted that because the hurricane weakened in the hours before landfill, “this is a high-frequency, high number of claims, and much lower severity, much lower total incurred losses event than what it would have been if it had stayed on the west coast and scraped the entire coast.  What makes Irma different is that the entire peninsula was faced with a direct hit,” Ritchie said.   He believes damage estimates in the range of $25 billion are accurate.

“Florida is much more a wind and water event than Hurricane Harvey, which was predominantly a flood event” said Evans, whose adjuster teams have worked Harvey claims and are now in Florida assessing Irma claims.  Evans said Irma has stressed the supply of adjusters to handle claims, especially coming so soon after Hurricane Harvey, but that there are enough adjusters to handle the volume of claims.  “When you have two storms of this magnitude, it stresses the supply of adjusters undoubtedly…but you have companies emergency licensing adjusters and bringing in additional people to settle these claims…we’ll get ahead of it and get everyone’s claim taken care of in a timely fashion.”

The program discusses the technological advances that are making the claims process easier and efficient for both policyholders and insurance companies.  “But nothing replaces the tender loving care at the first notice of loss,” Ritchie pointed out.  “It’s a people business.  When you have a crisis, people want to talk to a live person.  Where technology is important is that everyone is equipped to take the first notice of loss within a few minutes and to reassure the customer that they have coverage.  You have one chance to form the right first opinion.”