Two hundred Mexico Beach, Florida homes sitting beach block from the Gulf of Mexico, yet labeled X-Zone, FEMA’s lowest risk for flooding, were nearly wiped out by 2018’s Hurricane Michael.  Many of those residents had no flood insurance, complicating which damage from the Category 5 storm may or may not be covered by their homeowners insurance.

In fact, 80% of flood losses in the Florida Panhandle were uninsured.  Yet, there’s just a trickle of greater demand for flood insurance post-storm.   Mexico Beach is fighting back with a tough new ordinance to counter the complacency created in residents by FEMA’s inaccurate and outdated maps.

Host Lisa Miller, a former deputy insurance commissioner, talks with two residents and an insurance agent about the impact of the new ordinance and how agents could be doing more to promote increasingly affordable flood coverage to their clients. 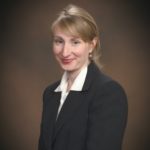 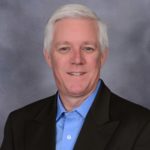 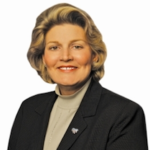 FEMA flood maps for Mexico Beach were last revised in 2009 but were based on a maximum storm surge of 10 feet.  Hurricane Michael produced a 15.5 foot storm surge plus 5-foot waves topping the surge, when it made landfall there on October 10, 2018.  The maps are used to identify which properties must have flood insurance to meet federal mortgage requirements and to set rates for those policies.

Only one-third of Bay County, home to Mexico Beach and some of the worst damage in the 13-county impact zone, had National Flood Insurance Program (NFIP) policies.   Dina Bautista didn’t have flood insurance, but was one of the lucky ones.  Her Mexico Beach home was built on 12-foot pilings, the only one in her neighborhood.  “Every neighbor had water up to their roof,” she said. 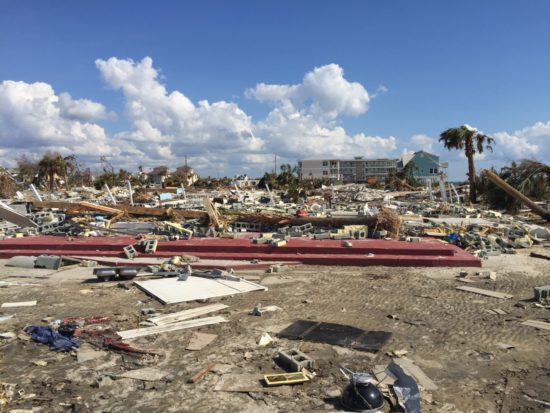 Yet despite the devastation, few Bay County residents have learned the lesson from Michael.  “I get the speech of ‘I’ve been in this house fifty years and never flooded’ quite a bit,” said Trey Hutt, owner of Hutt Insurance Agency in nearby Panama City.  “What these mostly elderly people don’t get is that in those intervening 50 years, we’ve poured a lot of asphalt and concrete all around them, and that water is going somewhere.  And every neighbor is now building higher than that original home, and water always runs downhill.”

Melissa Poage became concerned walking around her Valrico, Florida neighborhood after a recent hard rainstorm and noticing a waterline almost up to front doorsteps.  She said her insurance agent had never discussed purchasing flood insurance with her.  Her entire neighborhood is in an X-Zone, defined as being at risk of a 1 in 500 year flood event, which equates to a 0.2% chance every year of being flooded.  “So I bought flood insurance and it was very reasonably priced, it’s not expensive,” she said.

“In our agency over the years, we’ve paid an awful lot more flood claims in X-Zones than we have in other zones.  An X-Zone does not equal ‘we will not flood’, it just means it’s less likely to flood than a Special Flood Hazard Area,” he said.

Since Hurricane Opal in 1995, Hutt said his agency has aggressively offered flood policies with homeowners policies (which don’t cover most flood damage).   Those customers who choose not to purchase it have to sign a form acknowledging that.  “A flood rejection form has become a part of a lot of agencies’ tool kits,” he said.

Both Hutt and Poage agree that it should be mandatory for insurance agents to “make the call” and offer customers flood insurance.  “I’m in favor of putting pressure on fellow agents to not only recommend flood insurance but we need to be able to prove that we’ve recommended it to a client, otherwise we might face legal action after a big storm such as Michael,” Hutt said. 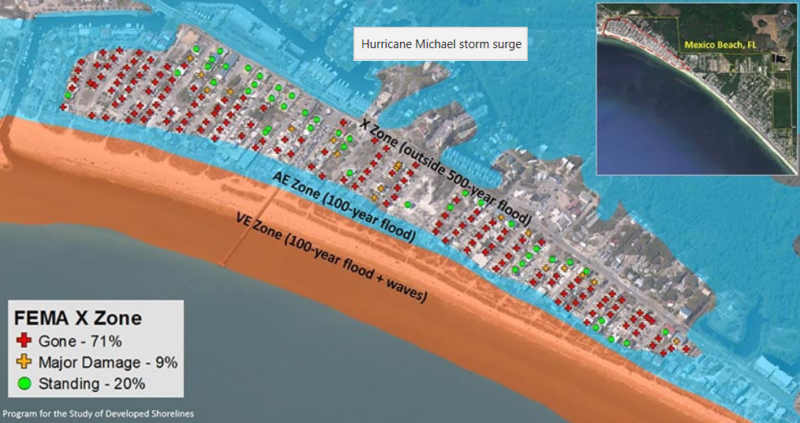 Bautista is an engineer with Dewberry Engineering and along with being a resident herself, serves as the consulting engineer for the city of Mexico Beach.  Within weeks after surveying Michael’s devastation from both the 160 mph winds and 20.6 foot peak water level, city officials adopted a tough new floodplain ordinance that goes above and beyond FEMA flood maps. The ordinance affects rebuilding of homes that suffered substantial damage (greater than 50% structural damage) from Michael and all new construction:

“We’re trying to pick up the insurance gap and protect the residents,” Bautista explained.  “Most of them may not buy or be required to buy flood insurance in the zone they’re in, but through our ordinance and the actual construction, we’re trying to minimize their risk for future damage.”

While such building code changes are not occurring in the rest of Bay County, Hutt said more private flood insurance companies are selling coverage alongside or in competition with the NFIP.  Florida’s private market has been steadily growing with the number of companies more than doubling in the past two years. 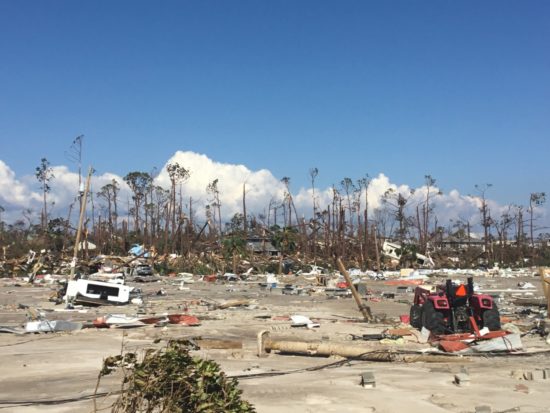 “We’re finding these products are based on better data.  They’re often less expensive and they are almost always better coverage,” Hutt said.  “The long-term solution is to get flood insurance priced more accurately.   Since it’s been driven by political forces more than profitability, NFIP rates are artificially suppressed, and what that does is just encourage people to borrow money and build homes where they frankly might not or should be doing,” he said.

The podcast discussion also included the potential for Increased Cost of Compliance (ICC) insurance coverage or FEMA hazard mitigation grants to help homeowners pay for construction required in tougher building ordinances, such as those in Mexico Beach.  Private insurance companies offering both homeowners, wind, and flood coverage on the same policy would also simplify the process.

Host Lisa Miller, a former deputy insurance commissioner, commended Mexico Beach officials for their leadership in building greater resiliency into the city’s recovery.  “You’re completely revolutionizing the new construction and rebuilding of the area in an attempt to withstand Mother Nature the next time.  That’s very smart and helpful,” Miller said.

Coastal communities should exercise caution in using FEMA Flood Maps as the primary indicator of coastal risk (by Dr. Rob Young, Director, Program for the Study of Developed Shorelines at Western Carolina University, and guest on the Flood Follies podcast)